Newbuild will be named Inter Atlantic

The wellboat gets delivered in 2022

Our first newbuild from Zamakona, previously known as build number 802, will be named “Inter Atlantic”. The newbuild is a 2.200 m3 wellboat equipped with our industry leading freshwater production and treatment setup. The freshwater production plant will be capable to produce over 5.000 m3 of ultra clean freshwater each day. That’s enough water to fill two Olympic-sized swimming pools. 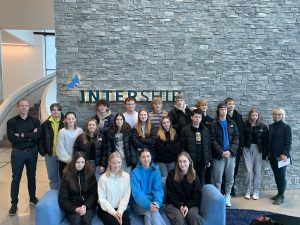 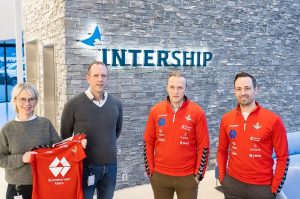 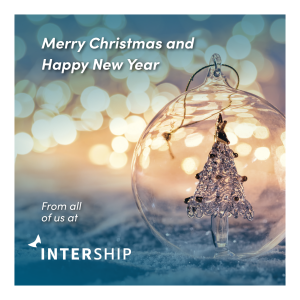 Merry Christmas and a Happy New Year from Intership